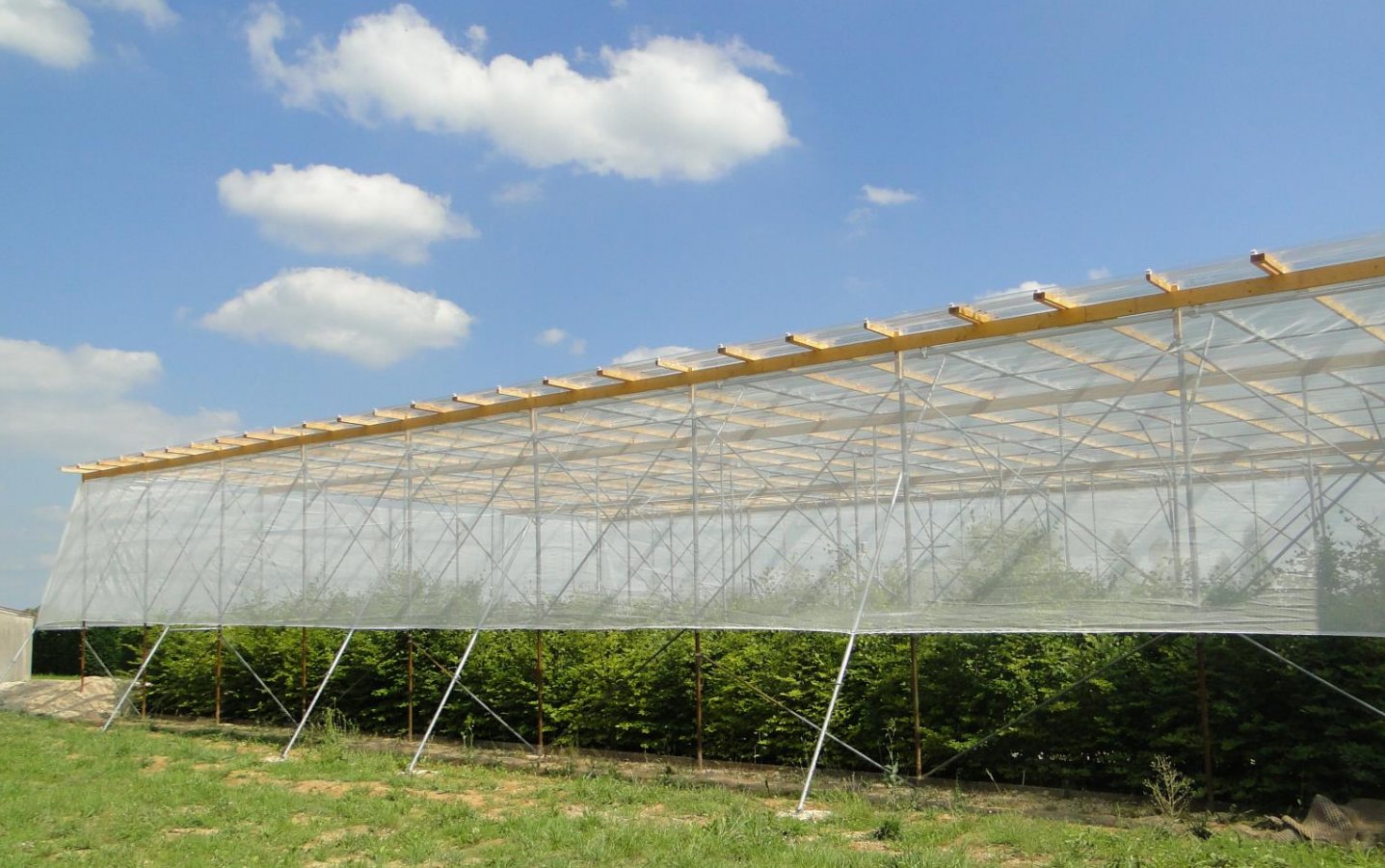 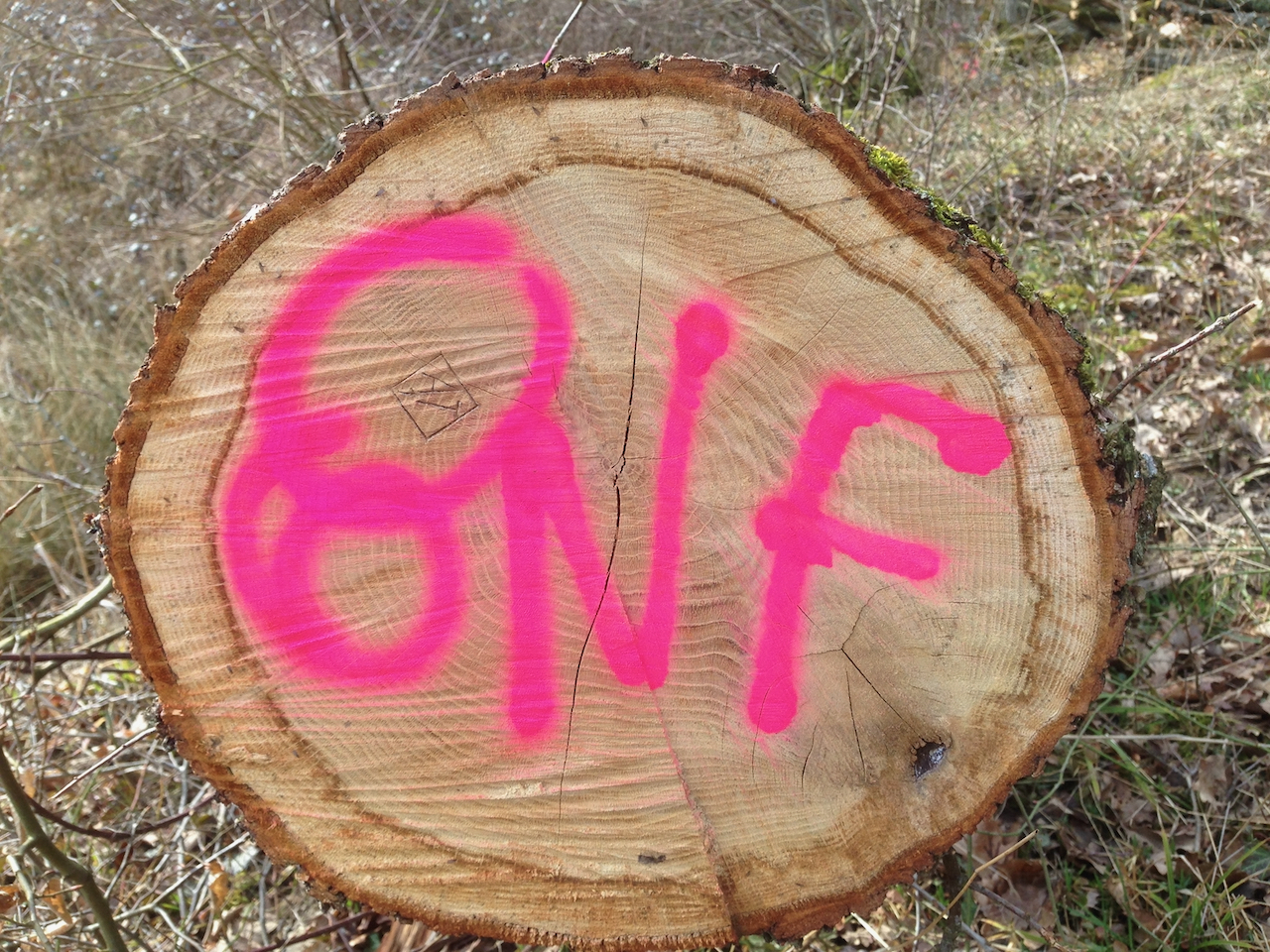 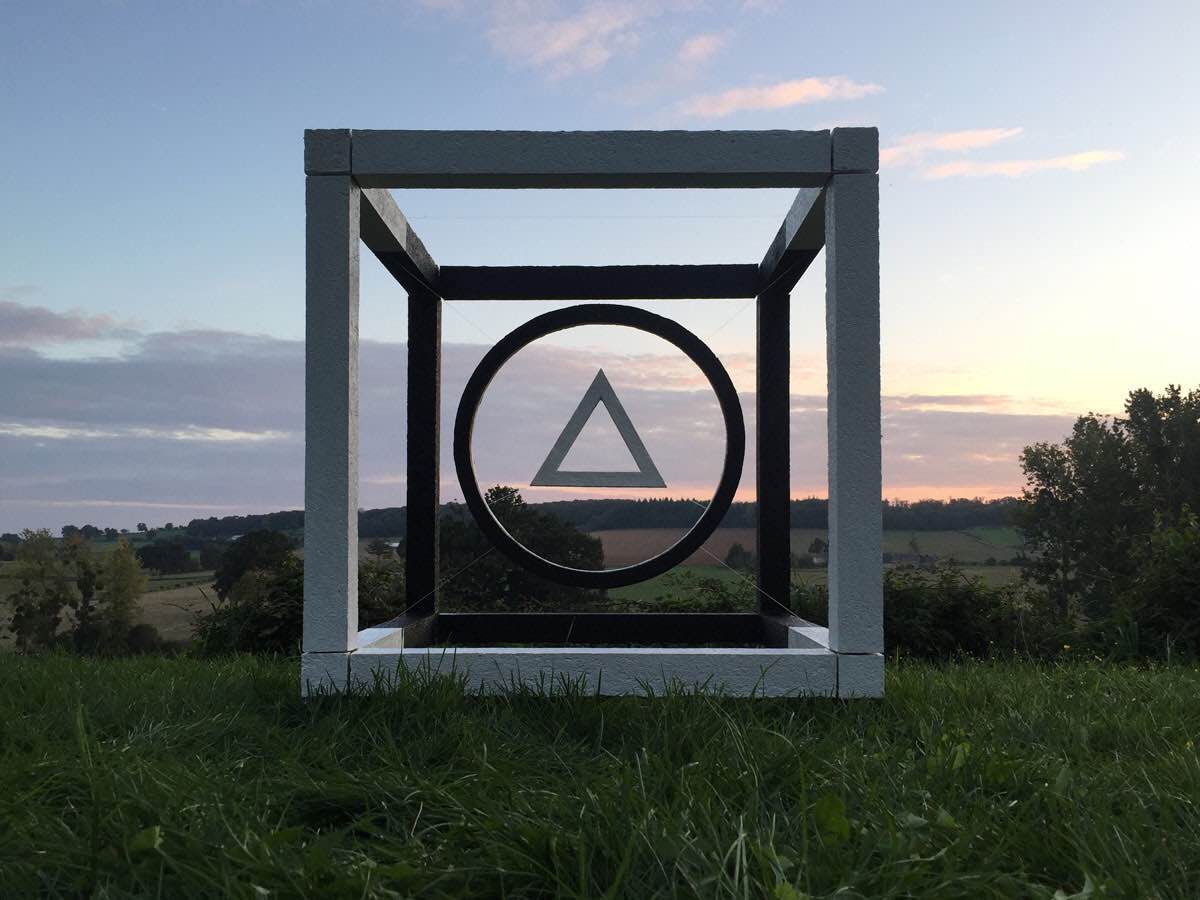 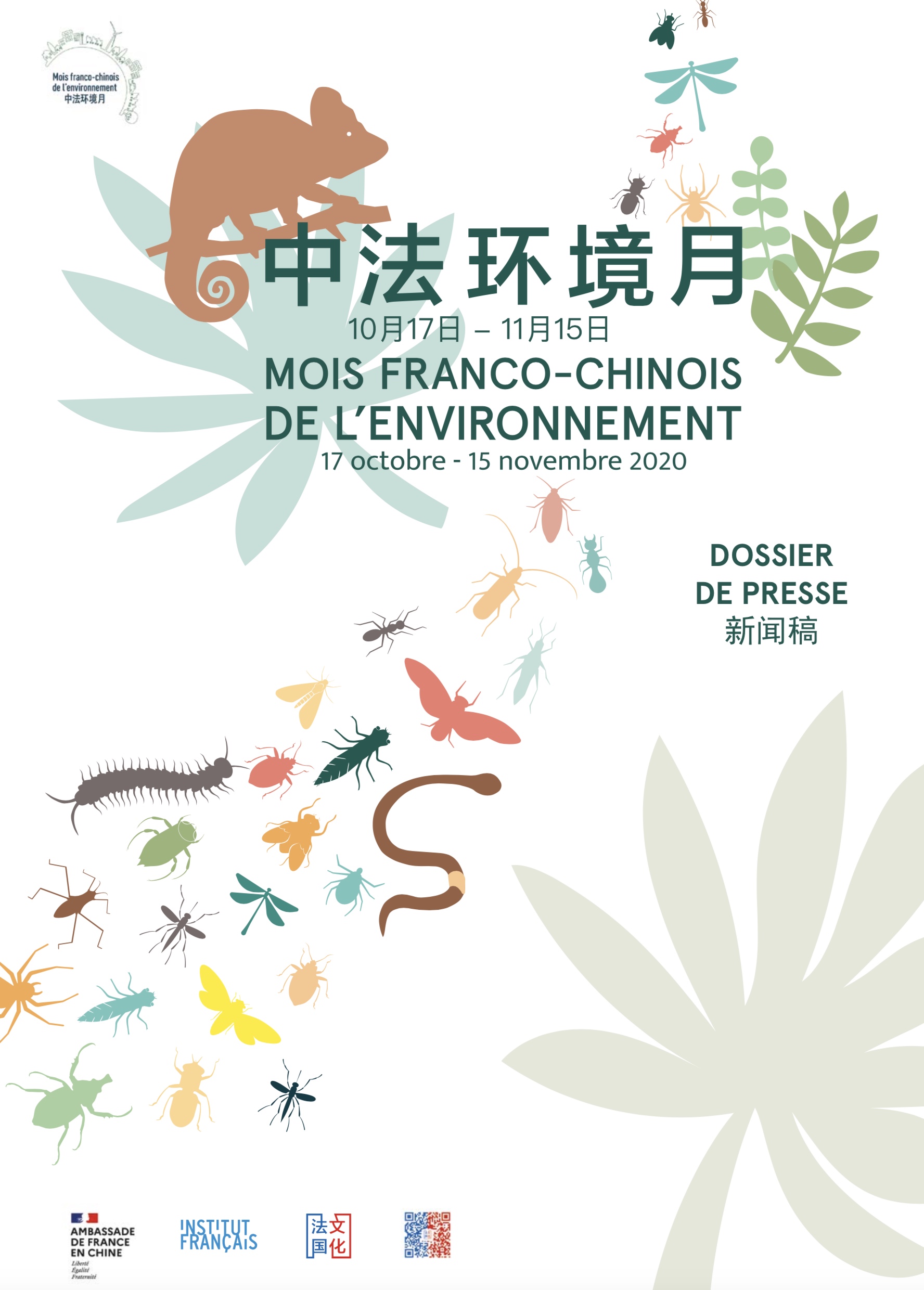 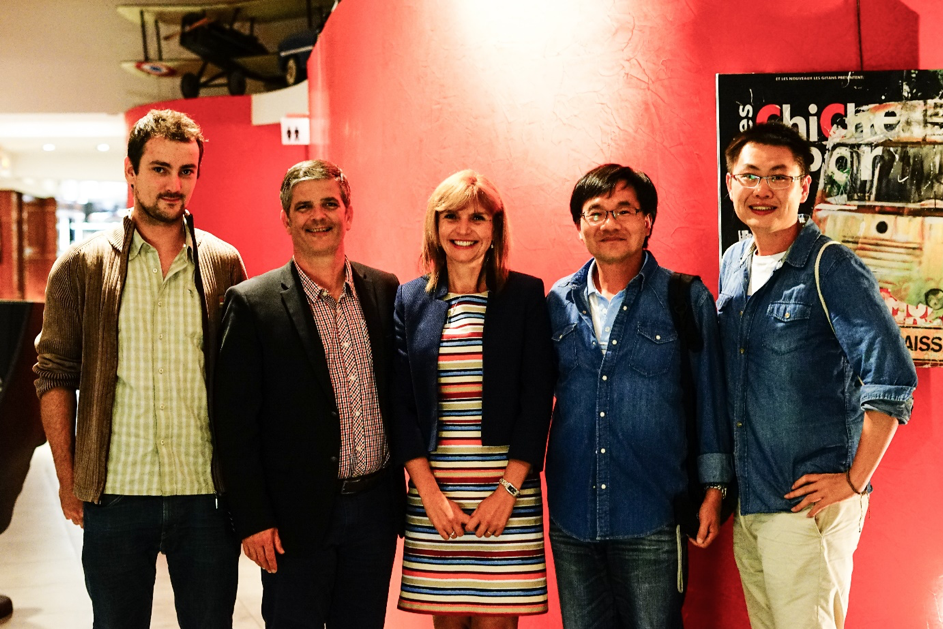 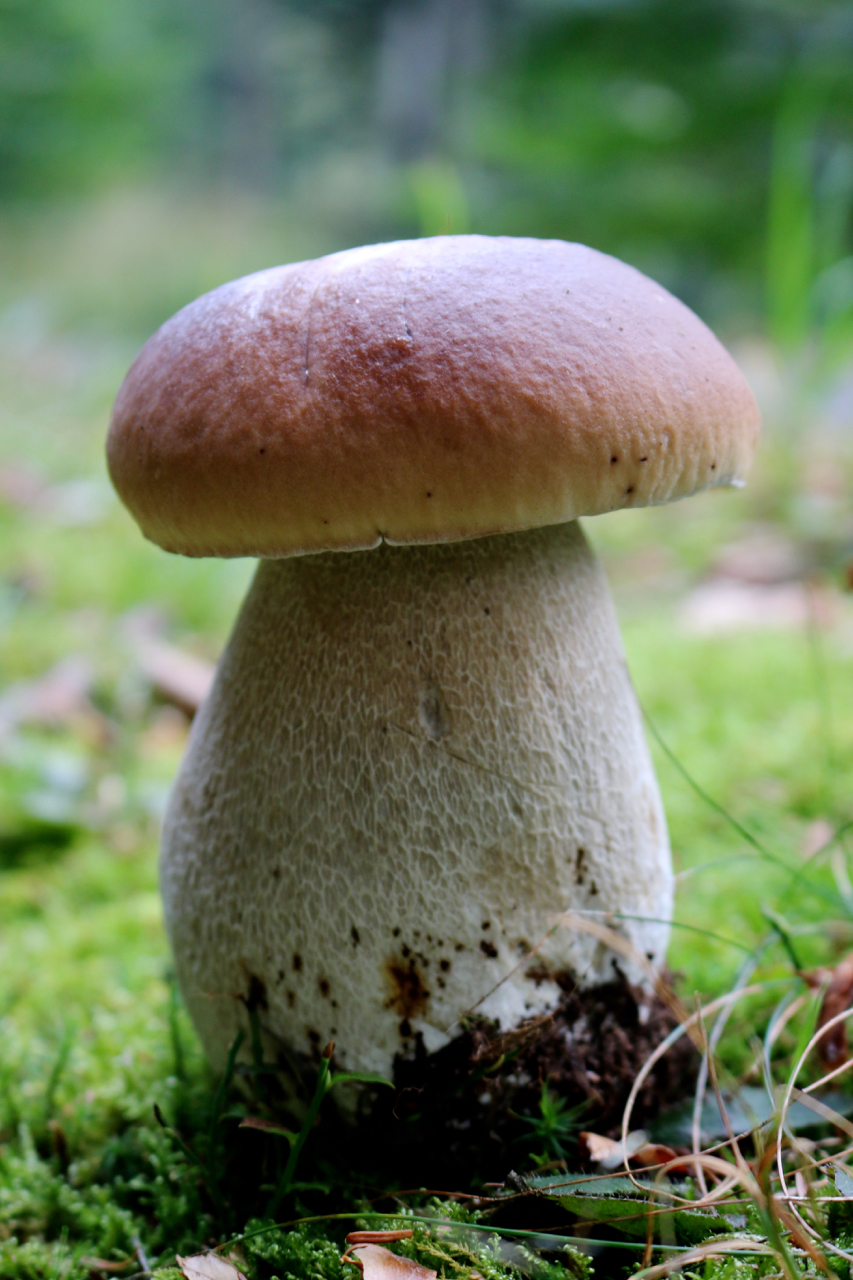 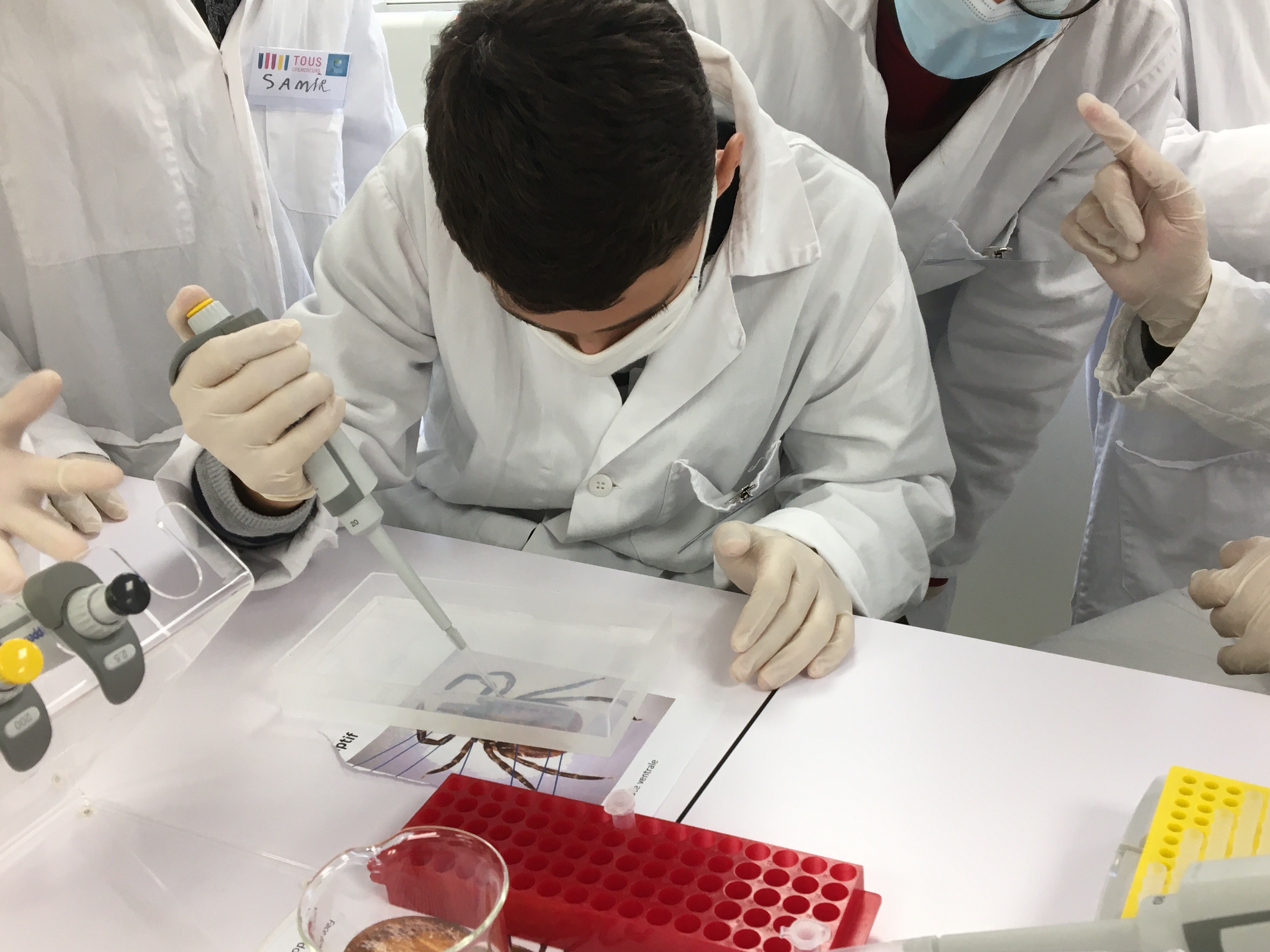 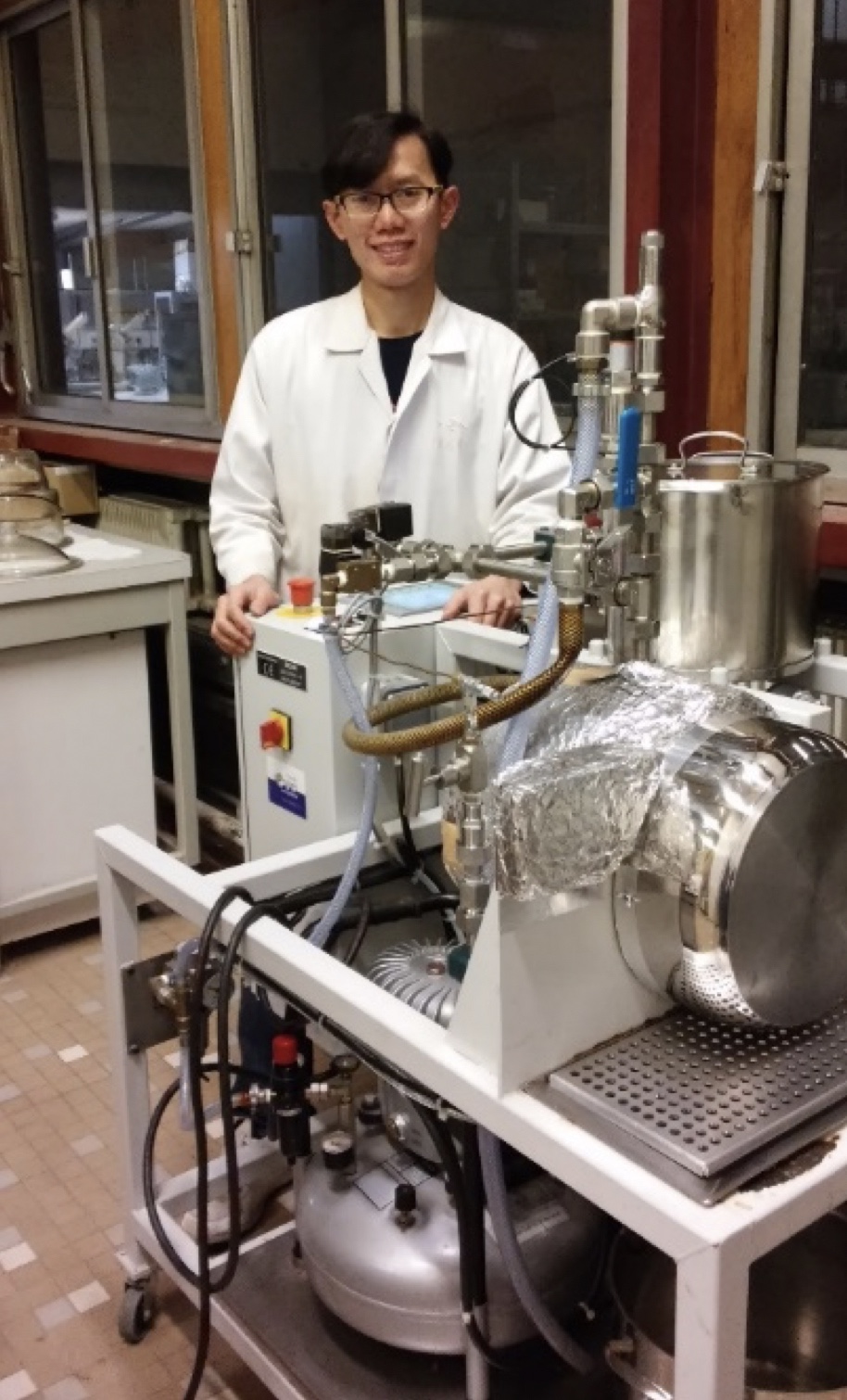 Tree growing conditions are changing rapidly in the face of climate change. Capturing tree-growth response to such changes across environmental contexts and tree species calls for a continuous forest monitoring over space. Based on 10,000 tree-ring measurements sampled across the systematic grid of the continuous French national forest inventory (NFI) over the 2006–2016 period, we evaluated the radial growth trends of eight conifer tree species prevalent in European forests across their native and introduced ranges and various bioclimatic contexts (n = 16 forest systems). For each forest system, radial increments were filtered out from tree, plot, soil and climatic normal influences to isolate environment-driven growth signals and quantify residual time-series. Associated growth trends across forest systems were then confronted against environmental variables (e.g. short-term averages and trends in seasonal climate). Trends for a given species were systematically more positive in cooler contexts (higher elevations or northern distribution margins) than in warmer contexts (plains). Decreases and increases in precipitation regimes were found to be associated with negative and positive tree growth trends, respectively. Remarkably, positive growth trends were mainly observed for native forest systems (7/9) and negative trends for introduced systems (5/7). Native forests showed a more heterogeneous forest structure as compared to introduced forests that, in line with observed positive dependence of tree growth trends onto both water availability and forest heterogeneity, appears to modulate the competitive pressure on water resource with ongoing summer maximum temperature increase. Over a short annually-resolved study period, we were able to capture tree growth responses coherent with climate change across diverse forest ecosystems. With ongoing accumulation of data, the continuous French NFI hence arises as powerful support to monitoring climate change effects on forests. 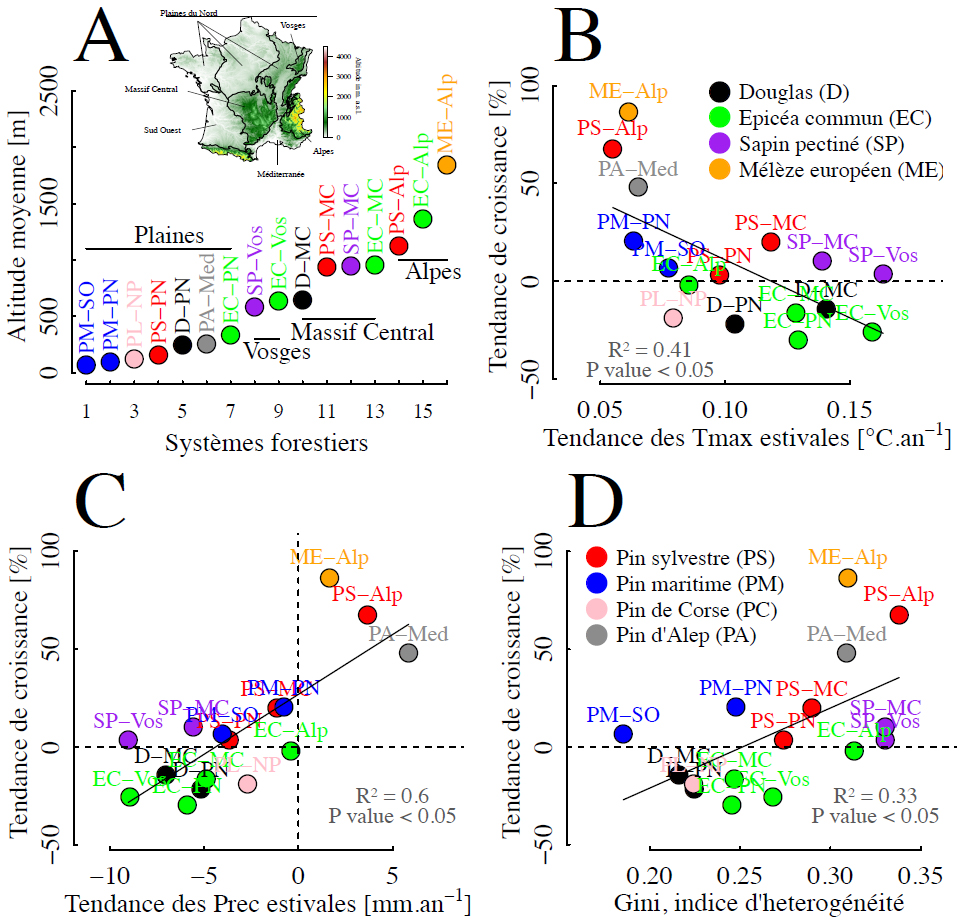 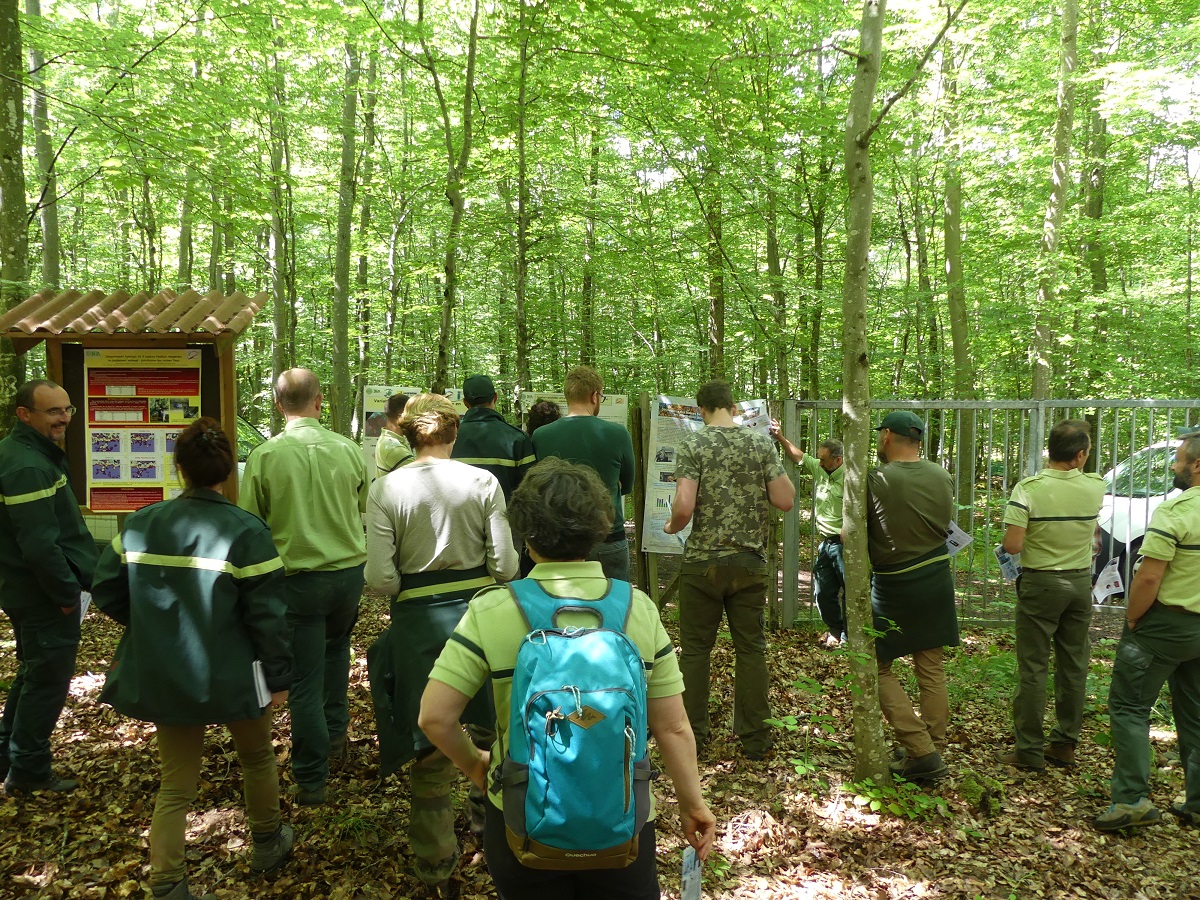