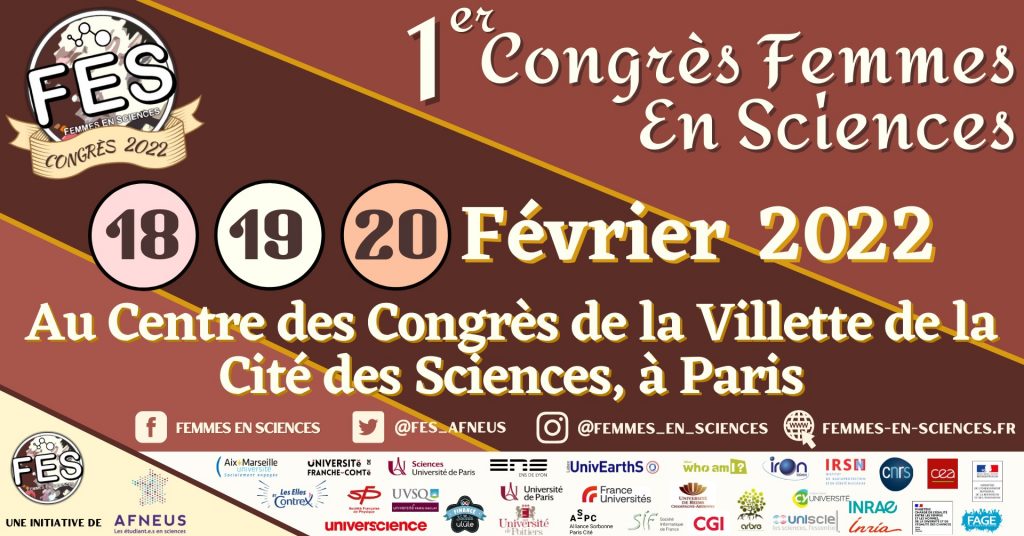 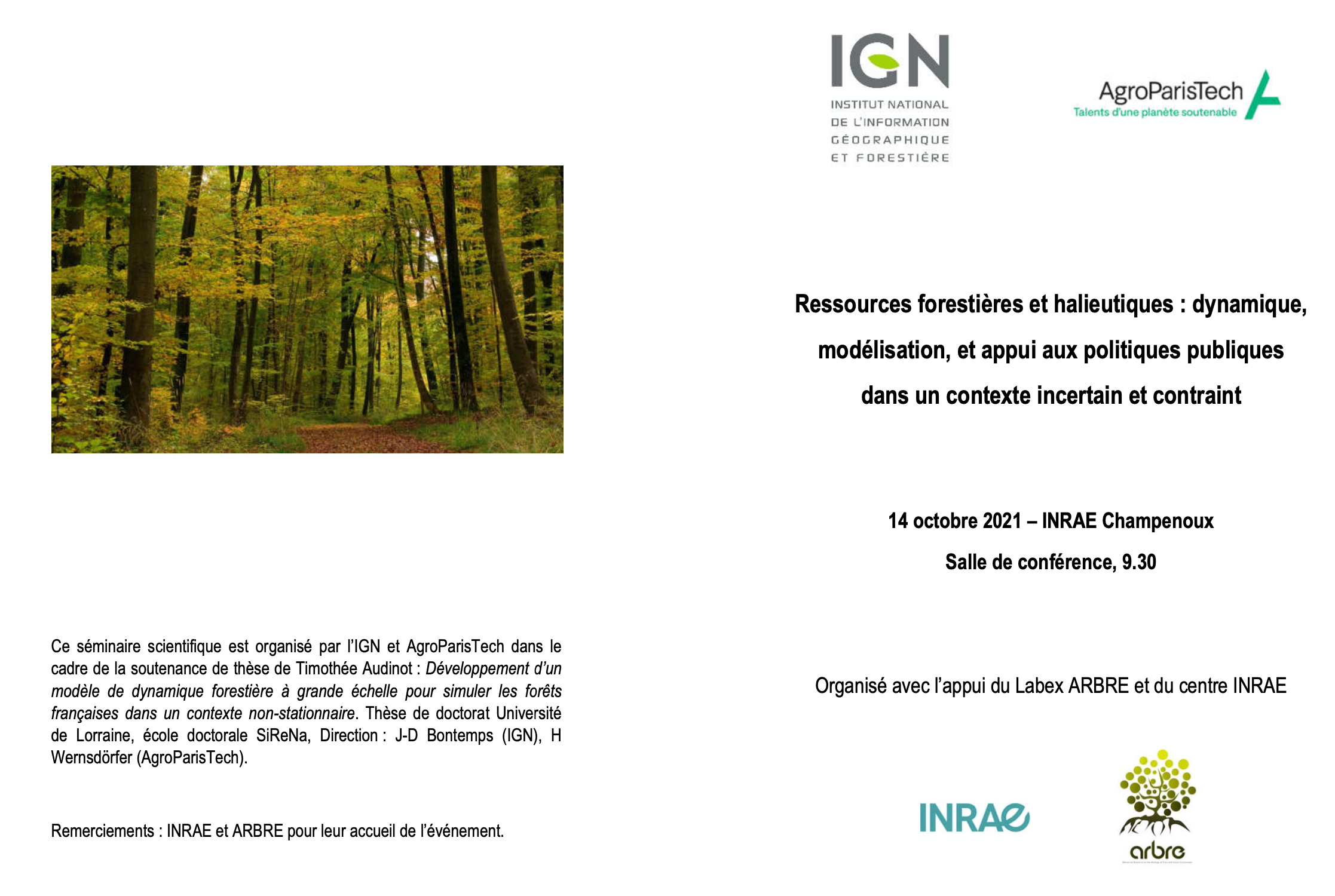 ICP Forests / SwissForestLab / NFZ.forestnet are pleased to announce that registration is open for the 2021 Summer School FORMON “Forest Monitoring to assess Forest Functioning under Air Pollution and Climate Change” in Davos, Switzerland, 22-28 August 2021 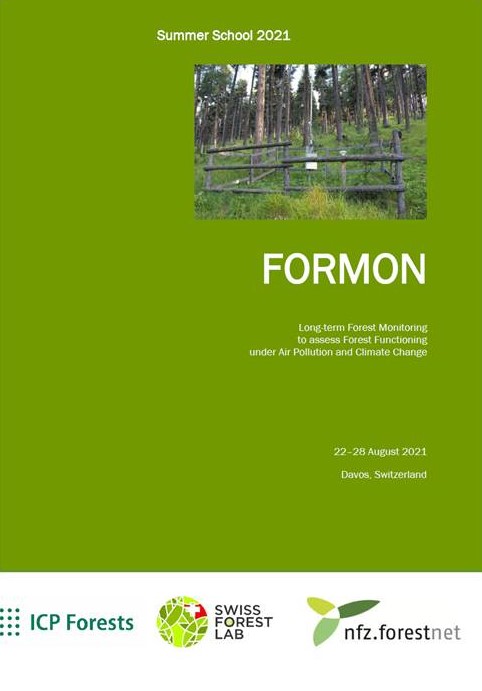 Context. After centuries of decrease, the forest area of most developed countries increase, a phenomenon termed “forest transition”. While current increase in growing stock (GS) is greater than that in area, it remains far less studied. These changes are linked to major current issues. It is essential to assess these changes, to decipher their underlying causes, and to quantify them over the longer term in order to locate current forest resources on a broad trajectory and to anticipate their future dynamics. This thesis is dedicated to French metropolitan forests, which exhibit the most intensive changes in the growing stock in Europe, and relies on data from the French NFI program.

(1) Analyse forest areal, GS and GS density (GSD) changes and their spatio-temporal variations over 40 years (1975-2015). They were related to factors hypothesized to feature forest changes (geographical contexts, ownership and species composition). We screened for changes in the rate of expansion. The relationships between GS changes and some forest attributes (initial GS and GSD, recent forest area increase) were investigated.

(2) Uncover the processes of GS changes and to split the GS expansion magnitude across dynamically-homogeneous forest ensembles. The study was based on GS flux estimation (growth, ingrowth, mortality and harvest).

(3) Locate the actual GS expansion in a secular perspective. This analysis consisted in reconstructing the GS chronology since 1850. Levels of GS in 1892, 1908 and 1929 (associated to area of ancient statistics) were estimated using a conditional imputation approach for GSD estimation. Then, a holistic growing stock densification model was implemented to inquire the conditions required on densification patterns and magnitude to simulate the reconstituted GS chronology.

(1) Over 40 years, GS increases were three times faster than the areal ones, underlining the intensity of forest densification. No sign of saturation was found. Private forests, and mainly broadleaved ones, presented the greatest GS and GSD increases, suggesting the essential role of natural expansion and agricultural land abandonment. Regression models revealed the positive effect of initial GS and of recent areal increases on GS expansion.

(2) The analysis of GS expansion processes evidenced the low level of harvests in comparison to forest growth, and the contribution of recent forests to wood resource development. It led to identify four synthetic forest ensembles contributing to the expansion and of distinct dynamics, mainly composed of private forests.

(3) GS suggested a very low mean GSD at the beginning of the period (25 m3/ha) and a GS increase by almost +300% between 1892 and 2010, underlying the importance of this expansion. A convex growth model was required to simulate historical forest densification, attesting of a significant inertia in wood resource reconstitution after the forest transition, interpreted based on a gradual decrease in harvest rates for which indices were collected, or to a gradual recovery of site fertility. The analysis also suggested a distinct kinetics for GS densification in plantation forests.

Conclusions. These researches reveal the magnitude of GS expansion and the importance of its analysis across forest contexts. This ancient expansion does not present any current sign of saturation and constitute a persistent carbon sink which should not decrease in the next decades assuming similar contextual conditions. According to the process analysis of GS expansion, a significant fraction of the GS increases does not constitute readily available additional wood resources. Thus, future harvest intensification policies must be contextualized and evolving in time.